LE on Substrand Podcast: Building A World Of Adventure, Growth, and Technology 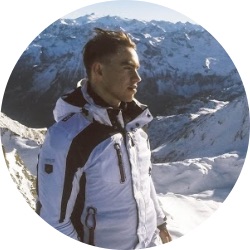 ‍
On this episode I sat down with Renat Gabitov (https://www.gabitov.com/), an entrepreneur, world traveler, and lifestyle engineer who’s on a mission to spark curiosity and adventure in people and businesses around the globe.

I’ve met a lot of people in my day, but Renat is one of the most fiery individuals I know. Fiery in a great sense, in that every single word he spits out is fuels with intention and passion. Everything he does is the same way. When he was 19 years old he wrote out his bucket list and started ticking them off, visiting over 70 countries, running with the bulls in Pamplona, skydiving, swimming with sharks, and kitesurfing with Richard Branson.

Sounds insane, and makes you wonder how someone can pull all this off at such a young age. On top of just plain spitting fire, Renat actually built a very meticulous process for optimizing his life... he calls it lifestyle engineering.

While he does a lot of stuff, and starts a lot of businesses, everything is driven by a very scientific approach to exploring who he is what he wants to do, and giving it a try.

He describes it as reverse engineering his life’s path, starting with different hypothesis around what he might like and believe, and giving them a try. Why not start everything with the assumption that we don’t know anything... and then go figure it out? This mindset keeps him relaxed, energized, and motivated to continuously learn, explore, and evolve as a human being.

This said, here’s a few specifics we hit on during this interview:

- The future of humanity and our relationship with technology

This was one of the most energetic and upbeat interviews so far on the show, I have to say Renat's enthusiasm is very contagious. So beware, if you’re vulnerable to inspiring content this may just unlock a whole new world from within you.

Thanks for subscribing!
Oops! Something went wrong while submitting the form. 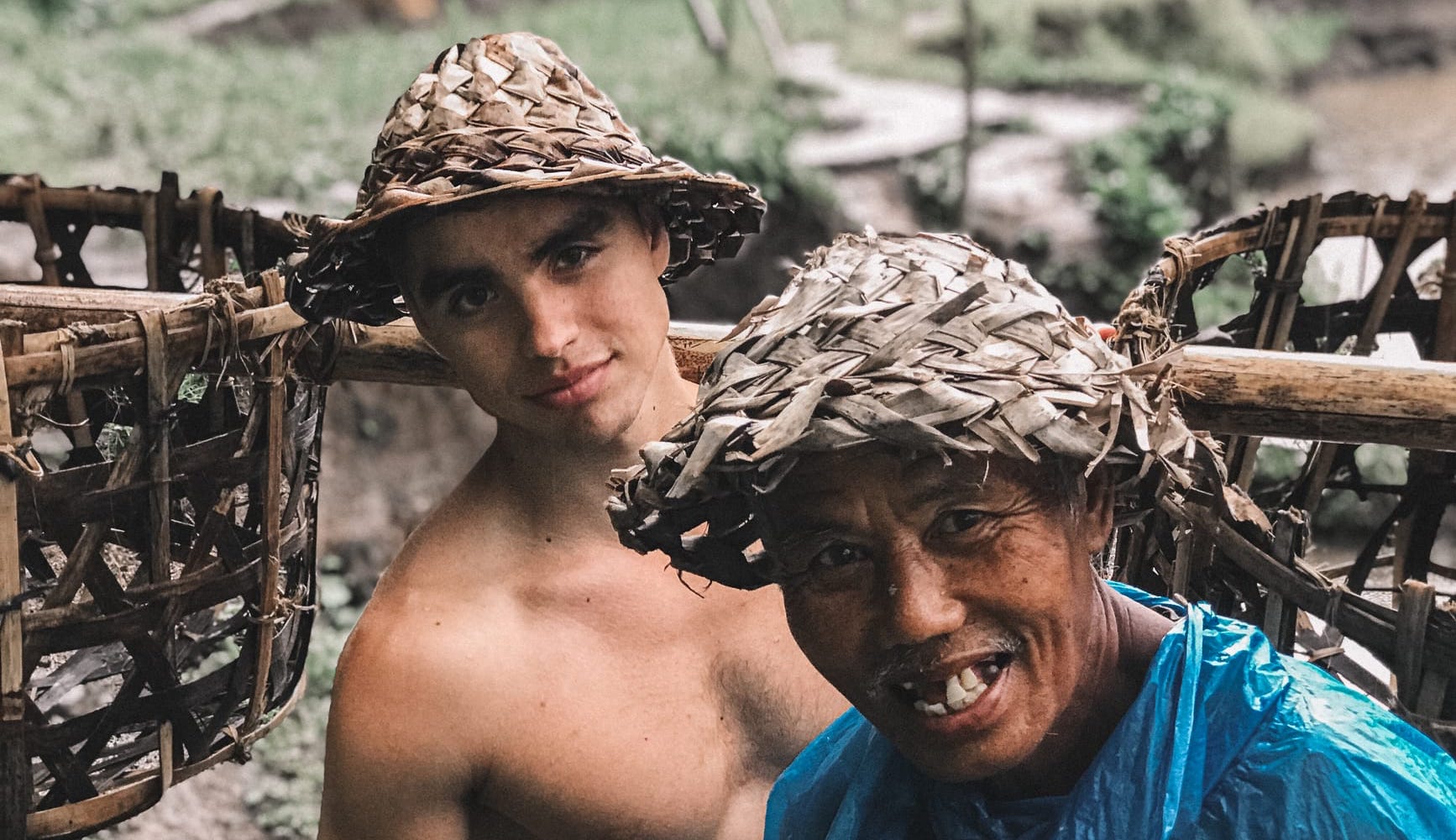 Born into a nomadic family of entrepreneurs, I have been exposed to a lot of hustle and perspectives from visiting 60+ countries. From meeting presidents to kitesurfing on the Necker island, I learn from the world’s top performers and seek ways I could create value for everyone I surround myself with and beyond.
Read More... 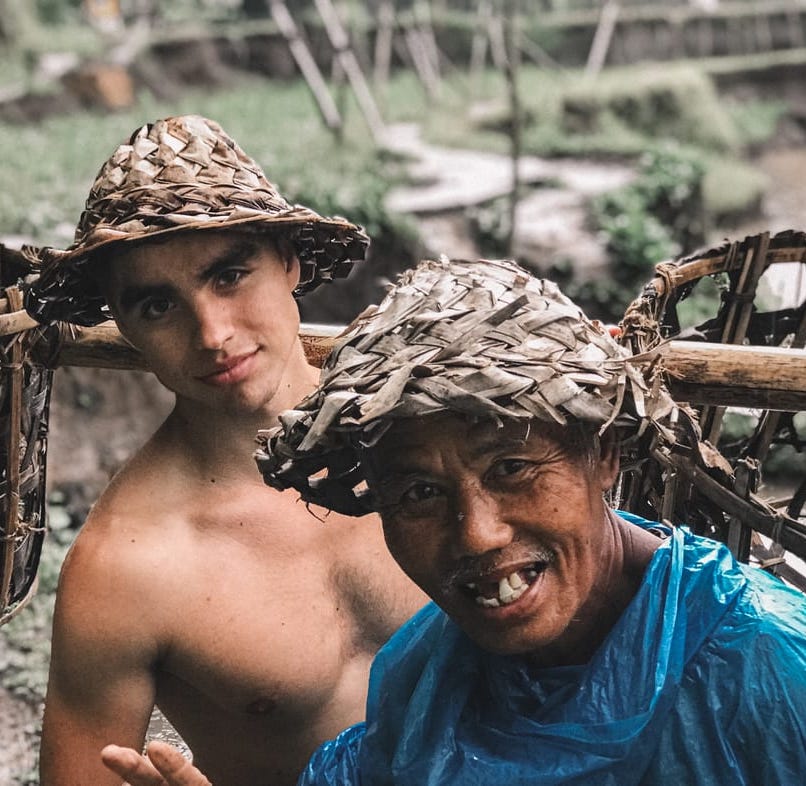 How to Make Yourself Happy As A Lifestyle: The Step-By-Step Happiness Engineering Methodology 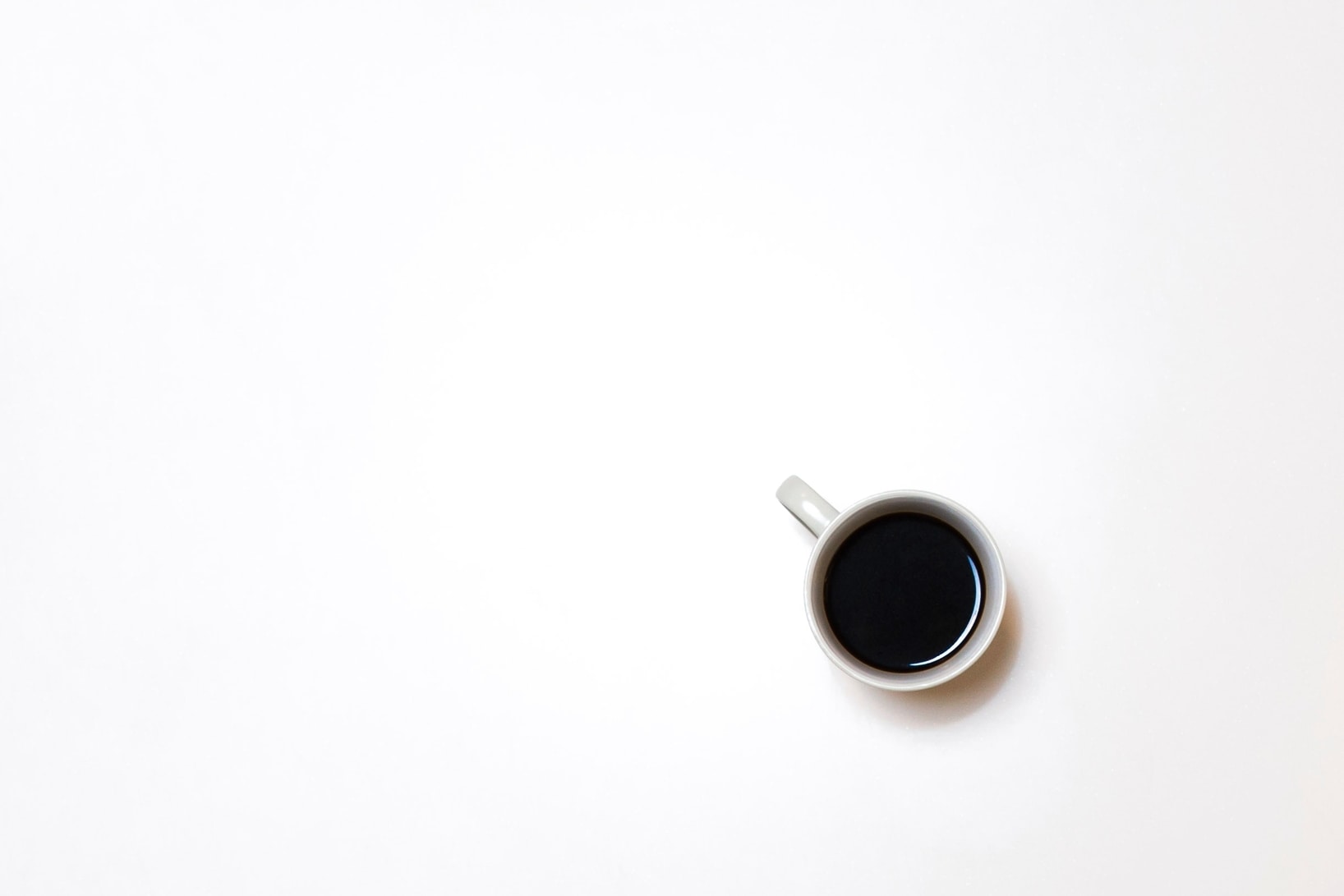 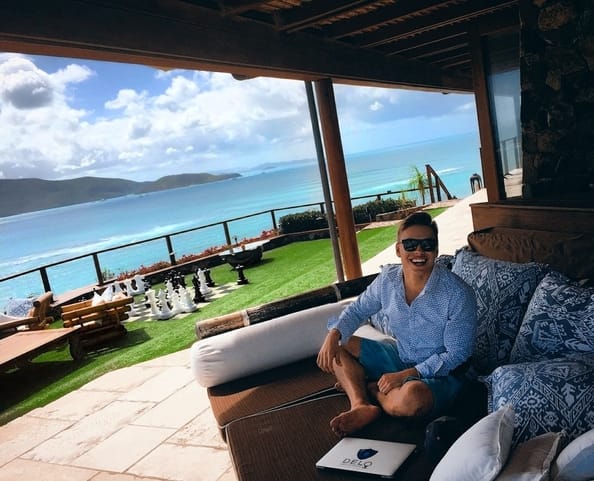 The Ultimate Guide to FREE Coworking: how to work from the world’s most beautiful locations as a digital nomad